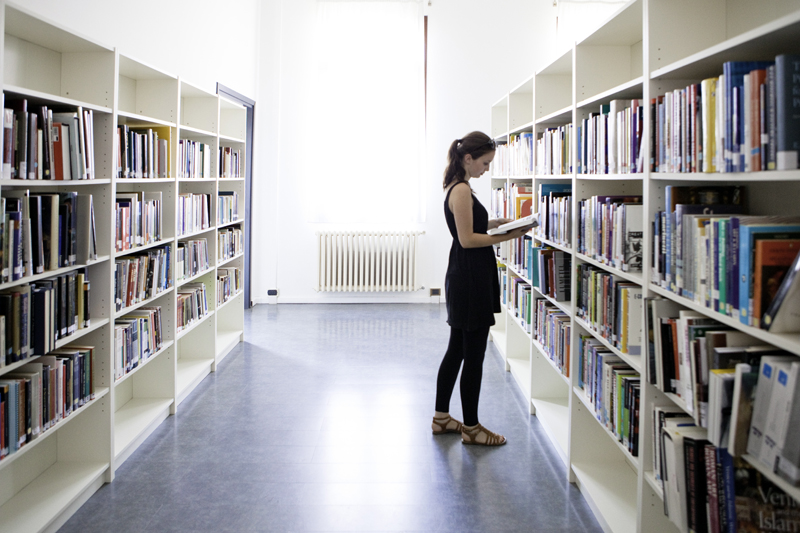 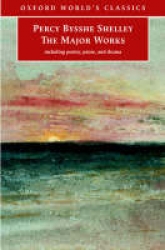 The major works / Percy Bysshe Shelley ; edited with an introduction and notes by Zachary Leader and Michael O'Neill.

Abstract: This major new edition, originally commissioned for the acclaimed Oxford Authors series under the general editorship of Frank Kermode, brings together a unique combination of Shelley's poetry and prose - the lyric poems, plays, longer poems, criticism, and essays - to give the essence of his work and thinking. Percy Bysshe Shelley (1792-1822) was a Romantic poet of radical imaginings, living in an age of change. His tempestuous life and friendship with Byron, and his tragically early death, at times threatened to overwhelm his legacy as a poet, but today his standing as one of the foremost English authors is assured. This freshly edited anthology - the fullest one-volume selection in English - includes all but one of the longer poems, from Queen Mab onwards, in their entirety. Only Laon and Cythna is excerpted, in a generous selection. As well as works such asPrometheus Unbound, The Mask of Anarchy, and Adonais, the volume includes a wide range of Shelley's shorter poems and much of his major prose, including A Defence of Poetry and almost all of A Philosophical View of Reform. Shelley emerges from these pages as a passionate and eloquent opponent of tyranny and a champion of human possibility. 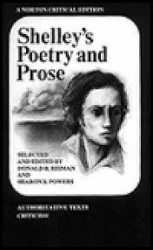 Shelley's Poetry and prose selected and edited by Donald H. Reiman and Sharon B.
0 0 0

Abstract: This volume contains one of the fullest, and certainly the most accurately edited, collections of Shelley's poetry and prose currently available. All the texts have been re-edited from primary sources especially for this edition. All the poems and prose pieces have been thoroughly annotated, with unusual diction defined and with all biographical, historical, topographical, and literary allusions identified (many of them for the first time anywhere). 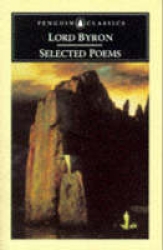 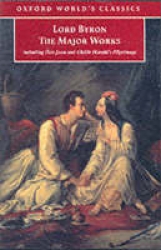 The major works / Lord Byron ; edited with an introduction and notes by Jerome J. McGann.

Abstract: This volume brings together a collection of Byron's poetry and prose, including poems, letters, journals, and transcripts of conversations, and gives the reader an insight into his work and thinking. 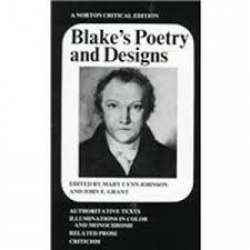 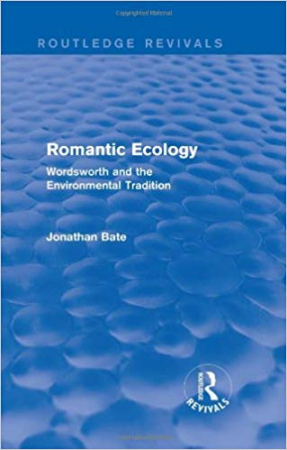